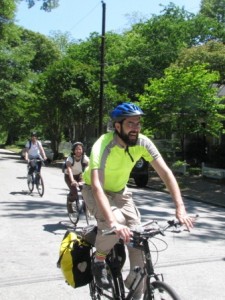 Jonah’s history tours integrate two of his favorite things – storytelling and history.  His Bicycle Tour of the Battle of Atlanta is a unique way to experience Atlanta history. He leads the tour for families, groups, schools, and for the B*ATL Event Festival in East Atlanta. If you don’t ride, not to worry: he leads the tour in motor vehicles, too.

He also leads a tour of Atlanta History that spans the Civil War, Civil Rights Movement, Carter Presidency, 1996 Olympics, and the modern era.

Trained as a historian, Jonah taught middle and high school history for five years. He is interested in the moments when race, class, and gender intersect and recently, he’s been most intrigued by the history of his local community. Jonah believes history is most meaningful when we are able to connect the effects of past events to our daily lives. 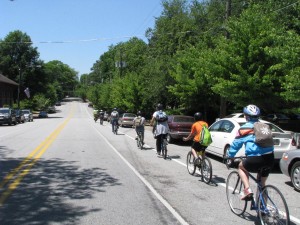 Join Jonah on a tour by bicycle or car. Contact him to set up a private tour for your family or group! 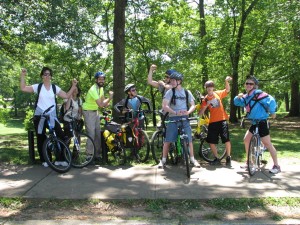 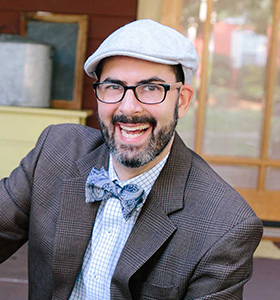